Criticism Is Not Always Meant to Be Negative 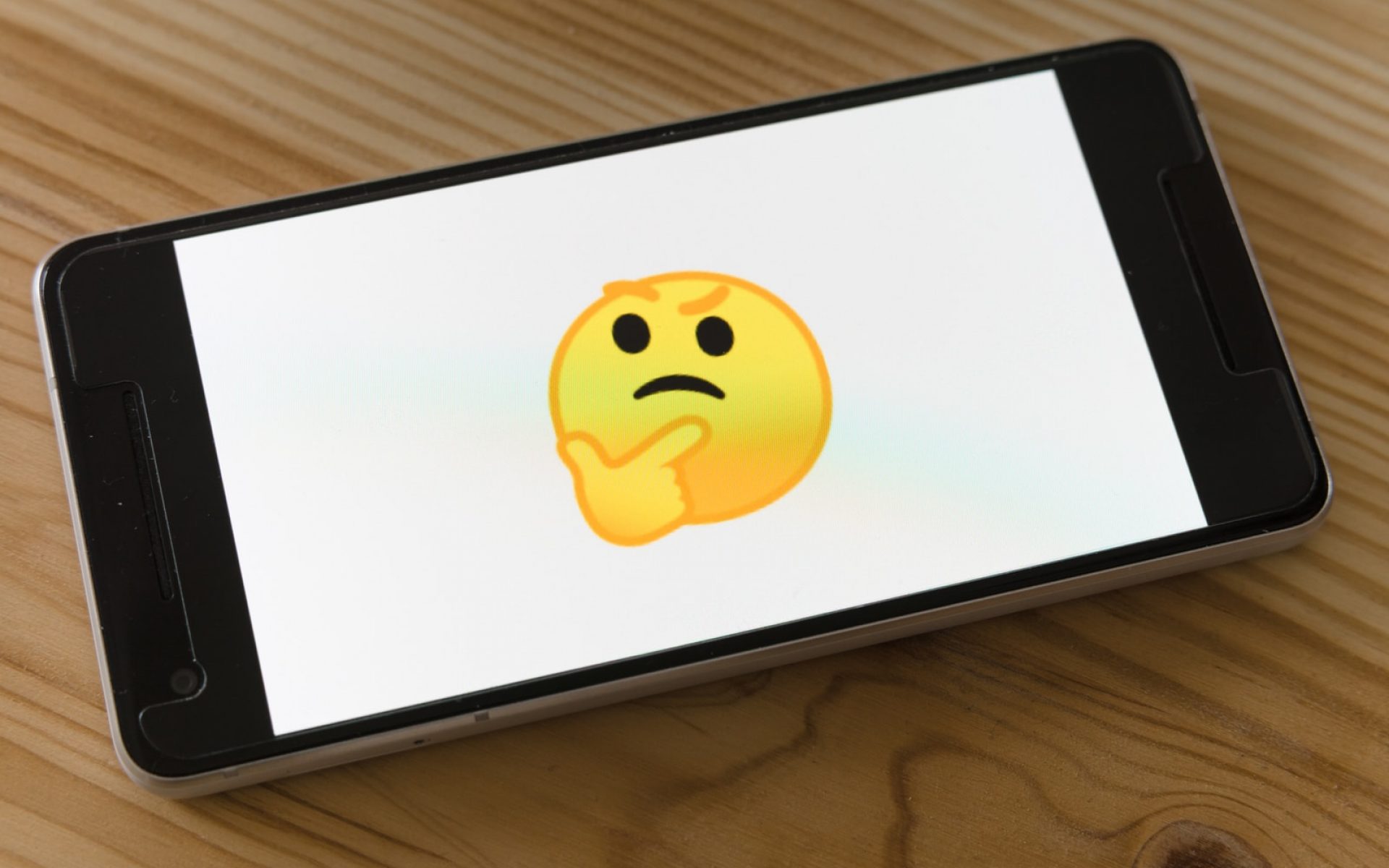 Do you struggle to handle criticism?

While some criticism does come from a negative place, most of the time it is meant with love and good intentions. Unfortunately, even if the person criticizing you is coming from a good place, it can still hurt.

If you struggle to handle criticism, here we’ll look at why it isn’t always a negative thing.

Differentiating Between Negative and Positive Criticism

There are a few ways to determine whether criticism is coming from a positive or negative place. It could be that you naturally respond badly to criticism of any kind. Many people are naturally defensive when they are met with criticism. So, the first step is to tame that initial negative reaction.

Try and view the criticism with an open mind. Remember, none of us are perfect! Could there be any truth in what the person is saying? Also pay attention to how the criticism is delivered. Do they give a reason for their feedback, or does it appear that they are nit-picking just to be difficult?

Criticism can come from a negative place, but often it is said to help us improve. Being able to recognize when somebody is being helpful, or just negative, is important.

The Role of Self-Esteem

Your self-esteem will largely determine how you react to criticism. The more confident you are, the less likely criticism is to affect you. Those who have a healthy dose of self-esteem will be able to learn from any criticism they receive without taking it too personally.

Think about your own self-esteem. Could it use some improvement? If so, focus on ways to build up your self-esteem and you’ll notice this has a direct impact on your ability to handle criticism. You’ll find a lot of awesome self-esteem building tips online.

Top Tips to Deal with People Who Criticize Instead of Critique

We’ve all been criticized when what we needed was an honest critique, with positive and negative points. As you work on building up your self-esteem, there are some other tips you can implement to deal with overly critical or negative people.

Staying calm is important. You may find when you are met with criticism, your initial reaction is anger. However, if you express anger, it isn’t going to help the situation. In fact, it could work in your critic’s favor! Remaining calm gives, you the ability to fully understand where the criticism is coming from and enables you to deal with it much better.

If the problems are coming from your boss, try and get to the bottom of where the feedback is coming from. If you feel it is still unjust, ask to speak to somebody higher up in the company. Sometimes we need an outsiders view to see what is really happening.

Overall, criticism is never nice to deal with. However, it isn’t always meant as a negative. Some criticism can help you to grow and become a better person. So, don’t be quick to dismiss any criticism thrown your way. Think about it with an open mind and decide whether there is something to be learned.