How To Gauge Maturity: 7 Signs Of Maturity 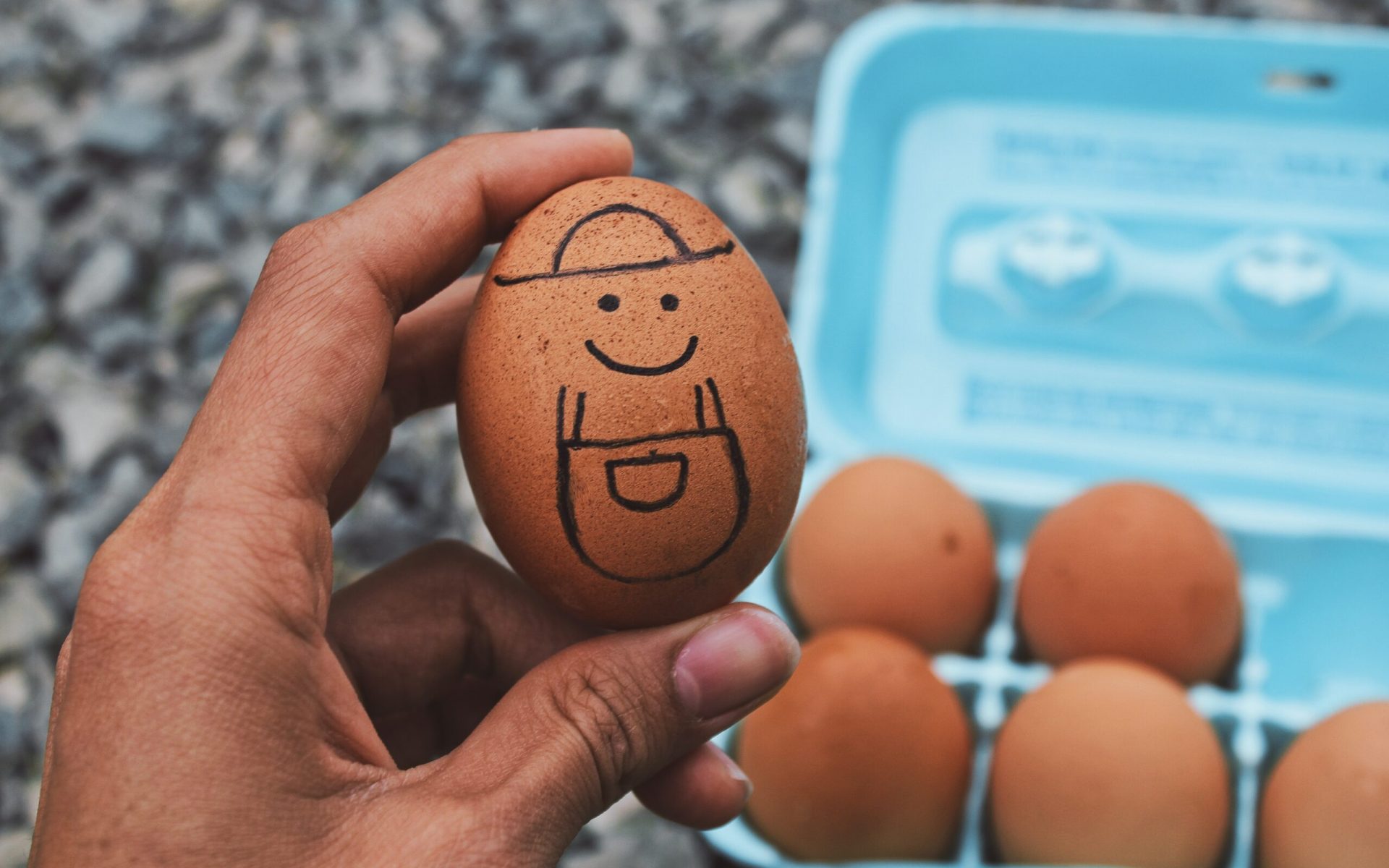 Everyone has that one friend that is “just so immature” but what exactly is it that makes them immature? Better yet, what is it that gives some people a seemingly higher level of maturity than others?

In reality, maturity has nothing to do with age. Rather, it is caused by experiences which then influence how the individual reacts to future experiences based on the results they’ve achieved in the past.

Society is rapidly changing in a number of ways, so it can be truly hard to gauge someone’s levels of emotional maturity (especially if you are thinking you may be the immature one!) Regardless, there are a few signs to watch out for to know if someone is actually mature.

Gone are the days when you promise someone you will do something, and then for whatever reason, you never follow through. This is not a trait of a mature individual. Mature people always follow through with their commitments no matter how far in advance they may be. And even if it becomes physically impossible to follow through, they still show up and give it their best shot.

If you think being mature means you are always right, that is largely incorrect. Mature people are always humble, quick to admit when they are wrong, and then offer to fix their mistake. They know they aren’t always right, and they are always willing to listen to someone else’s opinion. Mature people also don’t spend time bragging about themselves, because they don’t need someone else’s validation to make them happy. They also know that there is always more to learn and that they will never be “always right.”

Think of a child throwing a tantrum. They are doing so because they aren’t getting their way. Reacting in an emotional way to a situation as an adult is basically the same thing as a kid throwing himself on the floor and screaming. Although it may not look the same, getting emotionally upset when you don’t get your way is childish and immature. Instead, mature people set values and stick to them. And if something doesn’t go their way, they calmly accept it and begin to work on a solution that they can be happy with.

Mature Individuals Are Never the Victim

Immature people often have a victim mentality. They think that there is nothing they can personally do to better their life, as if they are a child waiting on their mom to cook dinner. Someone who is mentally mature knows this isn’t the case and that they are the choosers, and creators, of their own destiny. They also don’t sit around waiting for life to change, rather they go out and change it themselves.

This one is a tough one but engaging in petty gossip or drama is a time waster distracting you from your goals in life. Mature people know this, and they take special steps to avoid drama queens. They don’t want to get sidetracked off their path to success.

And if a mature person has a friend who is constantly into gossip and drama, they will take the steps to eliminate that friend from their life because they know surrounding themselves with like-minded individuals is a huge step to their own success.

Someone who is mature knows who they are and knows their self-worth. Therefore, they won’t need to go around constantly fishing for compliments or trying to draw attention to themselves. This doesn’t just mean just in person, but also on social media platforms. They’ll avoid posting things which may ignite drama or hurt someone’s feelings.

They also won’t put themselves down in a post with the purpose of looking for someone to say nice things about them. Mature individuals are too busy pursuing their many goals to worry about petty things which are said about them on an online platform.

Mature People Never Give Up Or Give In

You’ve heard it time and time before but giving up is something that only children do. Mature adults know that giving up is never an option, and they will keep attempting to achieve their dreams over and over again even if they fail.

Besides just not giving up, mature individuals never give in to a bad situation. No matter how difficult something may seem, they refuse to give in and let it get the better of them. Instead they keep their heads up and start working towards a solution to get them back on track towards their goals.